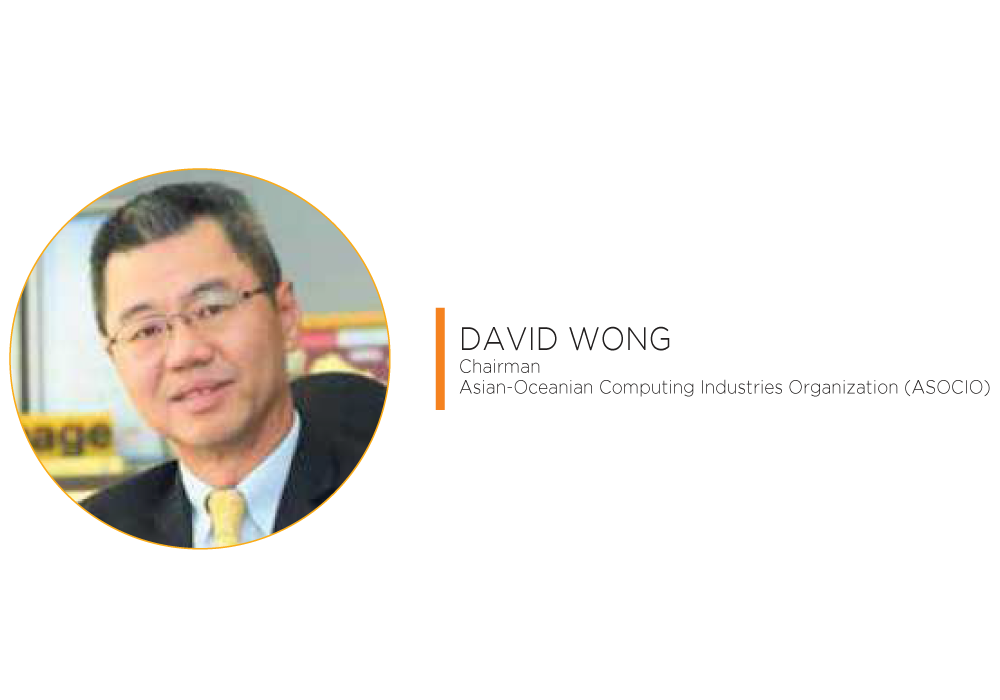 On behalf of the entire ASOCIO family, I would like to extend our heartiest felicitations and congratulations to Bangladesh Computer Samity on its 35th Anniversary. BCS has come a long way and 35 years is certainly an achievement to be proud of. Let me share with you some achievements of BCS over the years. As many of you are aware, ASOCIO was formed in 1984 in Tokyo as a fledging organization representing the computer industry in the Asian and Oceanian regions. Five industry associations from Japan, Korea, Taiwan, Singapore, and Australia came together to form ASOCIO.

The computer industry as our industry was then known as was in its nascent stage. The PC was then not on every office desk and much less available to students. Now, ASOCIO is an umbrella body of 24 economies in the region covering 10,000 ICT companies representing USD 500 billion in annual revenue. Over the years, ASOCIO has grown and our footprint today includes economies in the far east, Southeast Asia, Australasia, and South Asia. BCS has been at the center of the development of ASOCIO. BCS has been an active member of ASOCIO for over two decades. As an active member, BCS has taken the lead to organize a number of ASOCIO programs including hosting the ASOCIO Digital Summit or the ASOCIO General Assembly and Symposium as it was known then in 2021. BCS also was part of the Multilateral trade Visit to explore business opportunities between ASOCIO member economies and Bangladesh in 2003 & 2010. The feather in the cap was the culmination of many years of service and ASOCIO members elected Abdullah Kafi to be the Chairman of ASOCIO in 2012. That is a testament of the confidence we have in BCS in driving the digital agenda for the region. Such leadership is not just by chance but by sheer determination, commitment, and resolve that BCS is a leading light in the ASOCIO family. As a trailblazer, BCS has an important role to play in championing the digital transformation we see happening before us. With its strong leadership and an excellent network in the region, BCS leaders will steer the ship into the new digital realm.

We see that happening this year with the twin summits hosted concurrently by BCS. ASOCIO Digital Summit and the World Congress on IT in Dhaka, from 11-14 November 2021, are events hosted by BCS that will place it on the world's ICT map. I am so proud that a member of ASOCIO has been able to achieve so much in its 35 years of service to the ICT industry in Bangladesh and the region. I extend my warm wishes and heartfelt greetings to BCS on the 35th Anniversary. Wishing you many more years of success and accomplishments. Warm regards and best wishes